The McGaw Medical Center offers exceptional training experiences at nationally ranked hospitals and fosters a culture of diversity, innovation and excellence. We invite you to learn more about our thriving academic environment. 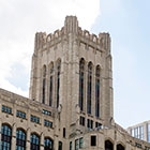 Congratulations and welcome to all housestaff who matched with Northwestern in 2020.

In support of a holistic review of applications, residency programs at the McGaw Medical Center do not use USMLE scores as a screening tool. 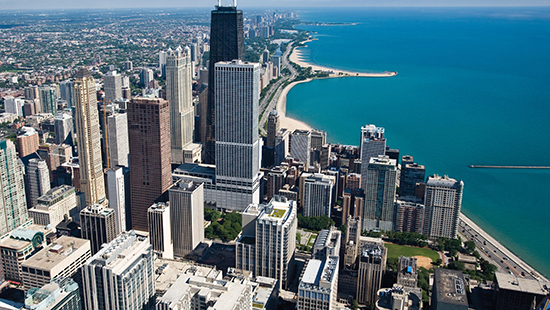 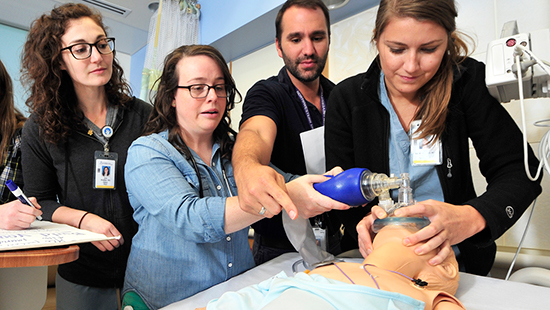 We support a broad range of residency and fellowship programs that build important clinical skills and produce graduates who are prepared to practice in a rapidly changing healthcare landscape. 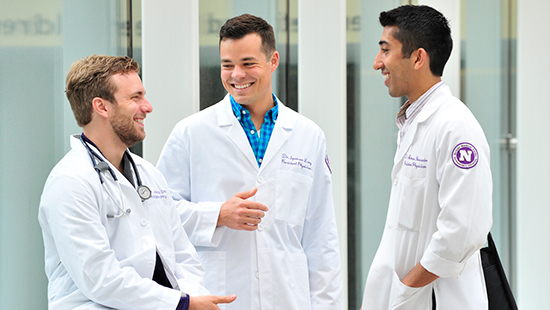 Graduate medical education is exciting and rewarding, but can be stressful. McGaw offers housestaff access to a variety of wellness resources.
Discover McGaw Wellness 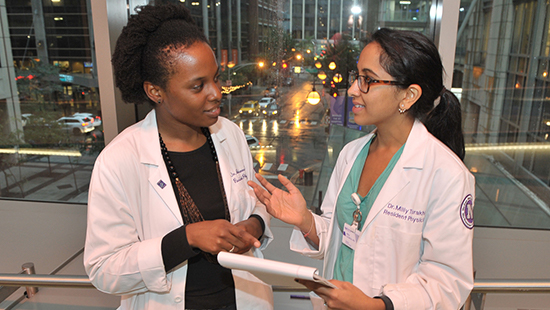 As a graduate medical education sponsor in one of the most culturally diverse cities, McGaw aspires to lead in academic diversity initiatives and practice.
Find McGaw D&I 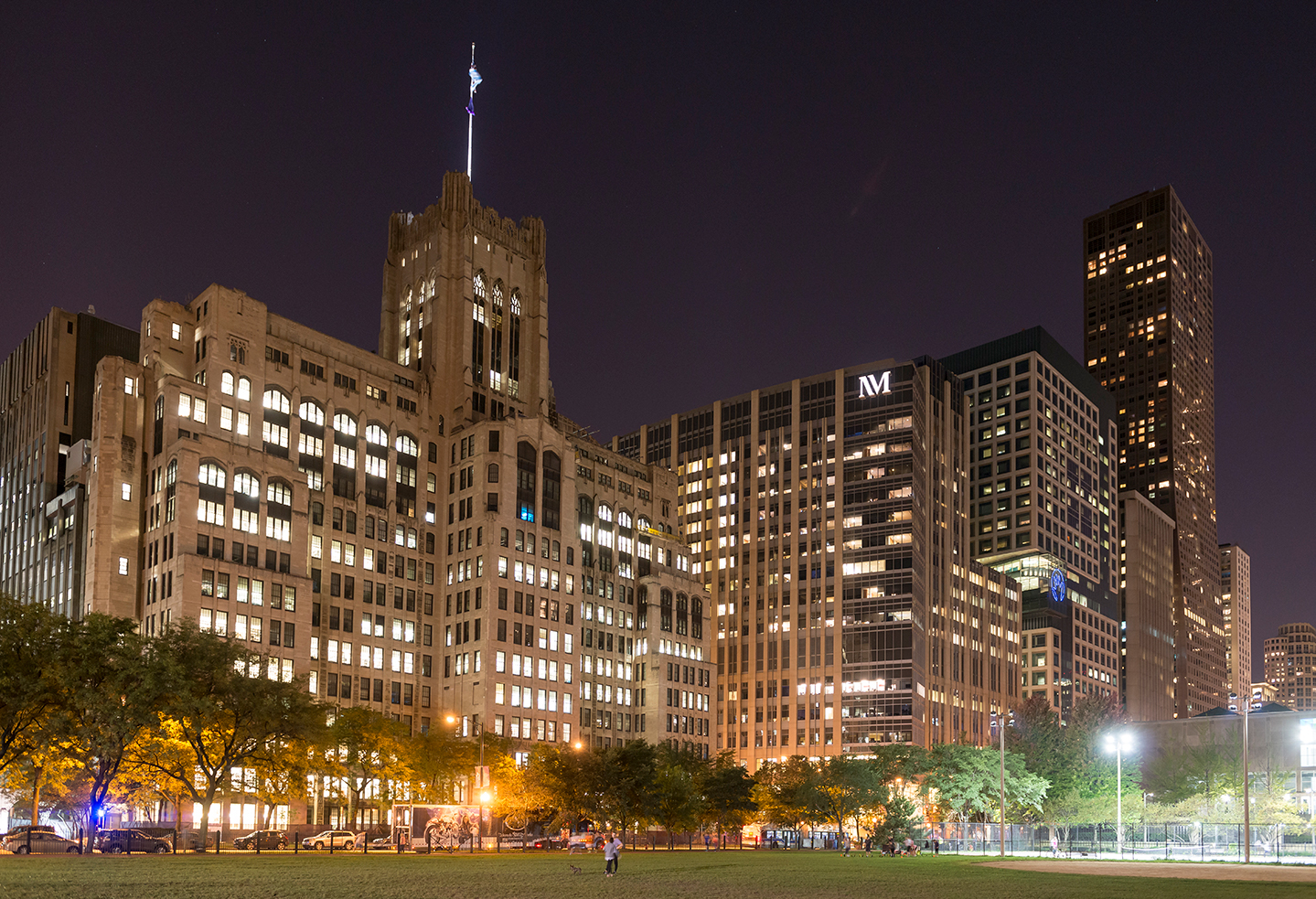 McGaw residents and fellows train in highly ranked, world-class hospitals. Three consortium members rank among the nation’s best in the U.S. News & World Report in its 2018-19 ranking of America’s Best Hospitals: Northwestern Memorial Hospital (#13, as well as ranked #1 in both the Chicago Metro Region and Illinois for the sixth consecutive year), Shirley Ryan AbilityLab (#1), Ann & Robert H. Lurie Children’s Hospital of Chicago (the top hospital in Illinois, ranking in all 10 specialties in 2019-20 ranking).